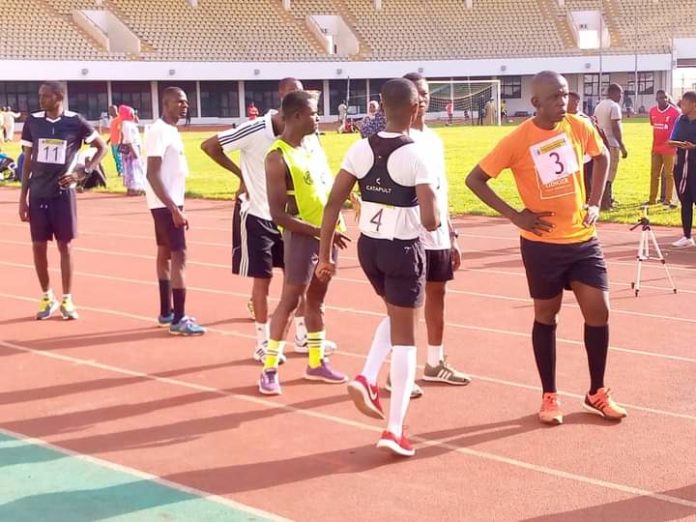 Ahead of the new season, the Northern Regional Football Association (NRFA) chairman Alhaji Abu Hassan Rhyzo has charged referees in Ghana to redeem their image following the recent backlash they received from some section within the football fraternity as a result of the Anas exposé.

Alhaji Rhyzo urged the referees to take advantage of the impartiality of the Referees Appointment Committee in picking referees for match days, to exhibit high level of performance when given the opportunity.

He encouraged them to make good use of the logistics the Ghana Football Association (GFA) assured to provide, coupled with the motivation, to facilitate their work in the upcoming season.

Mr. Rhyzo was speaking in his welcome address in Tamale, as referees in Ghana were battle ready to participate in the annual fitness test ahead of the new season.

“This is redemption time. When Number 12 was aired, referees were at the receiving end. You realised that the image of the refereeing profession had been dented”, he said.

“This is redemption time, and I hope that you rise up to the occasion and redeem your image”, he urged.

“You’ve been assured of impartiality when it comes to call up for matches and the GFA is also ready to provide logistics to make your job quite condusive”, he stated.

“All that remains to be done is for you (referees) to go out there and exhibit a high level of performance, and the whole world would applaud you”, he noted.

About one hundred and fifty (150) male and female referees, were drawn from the Ashanti, Bono and Ahafo regions, Northern, Upper East and Upper West regions to embark on a fitness test, to enable the association select match officials to officiate in the upcoming Ghana Premier League, Division One and Women’s Premier Leagues.
Present at the occasion also were GFA Executive Council members Frederick Acheampong and Salifu Zida.