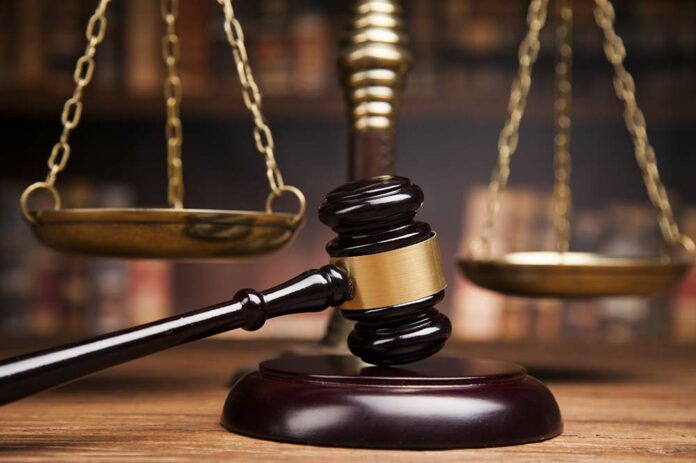 Below are the full rulings and all clubs involved should take note accordingly: