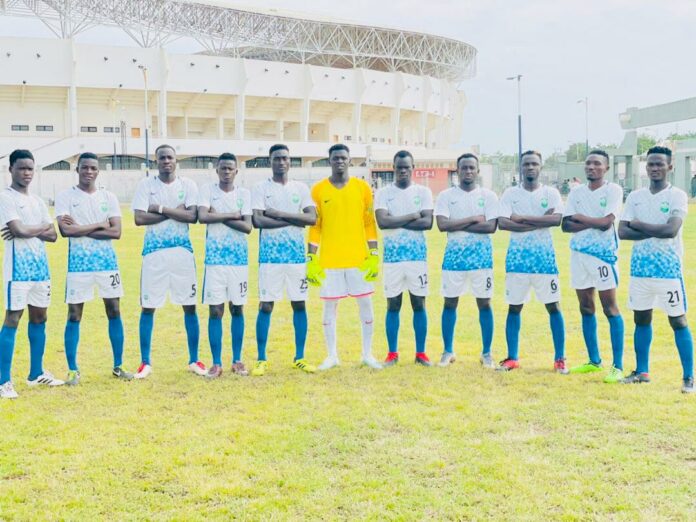 The Zone has been on break for some few days alongside the Yendi Zone A, Savelugu Zone and the Yendi Zone B and have return with some mouthwatering fixtures.

Check full list of the Midweek Fixtures of Match Day 8: