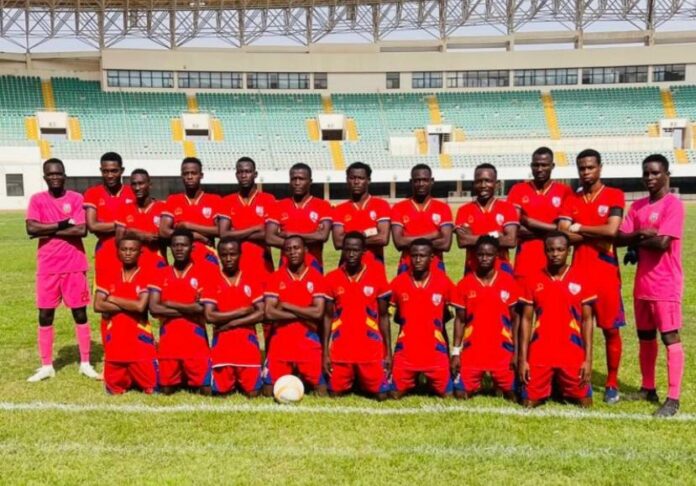 Club of the moment, Sensational Soccer Angels recorded their second win of the Northern regional Division 2 league season by beating Dalun Simli Stars by a goal to nil.

It was a very difficult match at the Aliu Mahama Sports Stadium with Soccer Angels scoring high marks for ball possession while Simli Stars did quite well on the break.
The first half ended scoreless with the attacking trio of Soccer Angels namely Drah, Rauf Osman and Kamil Vardy wasting numerous chances that came their way. 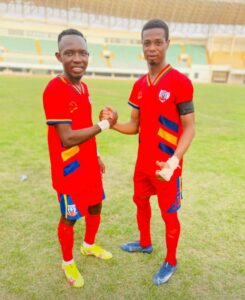 The second half continued with Soccer Angels still dominating in midfield with their trademark box to box passes and inter positional changes that disorganized and momentarily dazed their opponents.
The defence of Simli and their goalkeeper deserves a lot commendation for stretching to their elastic limit to contain the inform Angels.

Around the 72minute of the game, Assistant Coach of Soccer Angels who was standing in for Head Coach Abdul Salam (Currently doing a Refresher at Prampram) made 3 Substitutions to solidify his right back position and also inject some potency to his attack.
Within minutes of coming on as an offensive midfielder, Isaac Nakwi was on hand to connect home beautifully from a Drah pull out in what turned out to be the only goal and match winner. 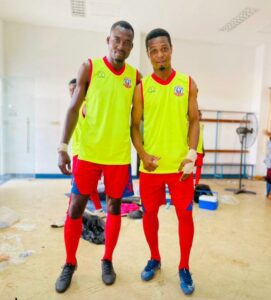 It was all joy at this moment for the supporters who thronged the Aliu Mahama Sports Stadium as they were treated to real eye pleasing “Samba soccer”.
With this victory, Sensational Soccer Angels continued with their One Goal project whilst maintaining a clean sheet for the second week running.

They were 1-0 victors against Victory Stars last week in match day one with the same Super Sub, Isaac Nakwi scoring late in both encounters.
Midfield general Abdul Aziz Fuseini also won the Most Valuable Player Award for the second time in two matches. 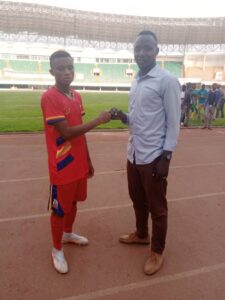 With this feat, Soccer Angels have succeeded in moving to the second spot of the league log in Zone One.
Kudos! to the Angels of Northern Soccer.