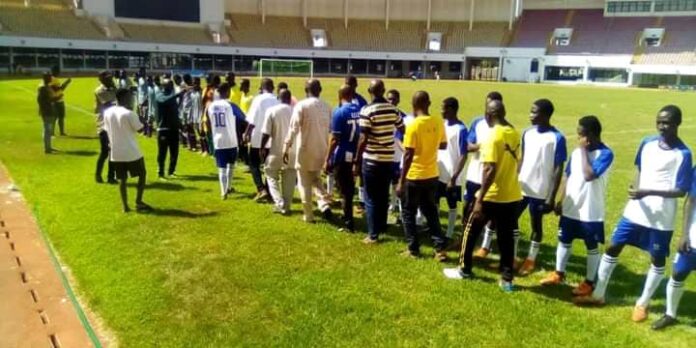 This year’s Division Two(2) league will have seventy one (71) clubs competing with teams grouped into eight(8) zones where champions, first runners up and second runners up of some of the zones will qualify for the Sub-Middle League after which, the winners will qualify to the Middle League Play-Offs to determine who qualifies to the Division One League.

Newly promoted clubs Gangdu Youngsters FC and Al Akhshbal FC will all mark their debut in the Division Two League later this weekend.

Full Fixtures of the Division Two League can be downloaded below: