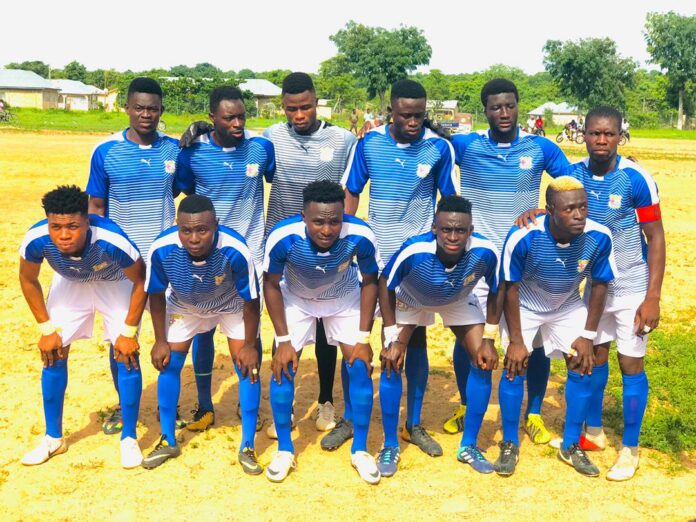 Yakubu Jamal Mahama scored on the 34th minute when he tapped in from close range in the opponents penalty area to put the home side in the lead.

Three minutes later, James Oscar of BMC FC reacted with a powerful drive past goalkeeper Yussif Abdul Baaki in the 37th minute before the game went on a recess.

West Mamprusi United FC scored the winner in the 76th minute when Yakubu Jamal Mahama again hit the back of the net to hand BMC Stars their first defeat of the season.

In the Bimbilla Zone, Gmantambo Nationals record their fourth consecutive draw of the season, when they held Nanumba Soccer Boys FC 1-1 at the Bimbisec Park.

The games between Real Republicans FC and Al Etifaq FC at the Kaladan Park 1, and the STK Stars FC and Bole United FC at the Sawla D/A School Park ended abruptly.

The result of Match Day 6 include: