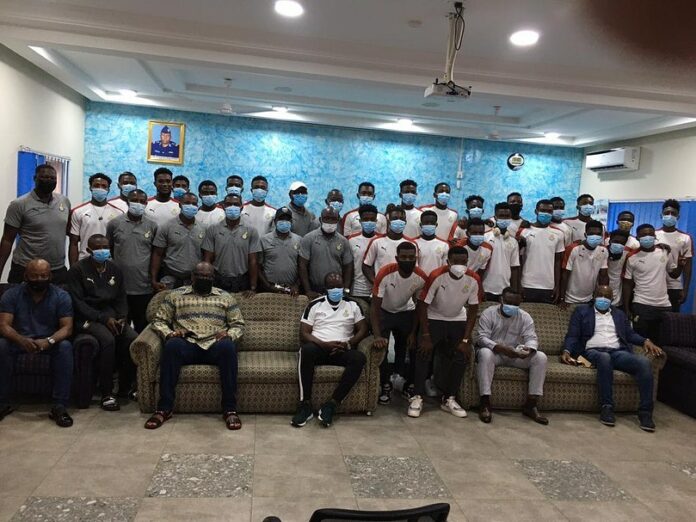 The Northern Regional Football Association (NRFA) Chairman Alhaji Abu Hassan Rhyzo is among a delegation that comprises of Dr. Randy Abbey, Sam Anim Addo and Mr. Mark Addo leading the Black Satellites to Mauritania for the U20 AFCON.

The Ghana U-20 male team have departed to Mauritania for the 2021 CAF U20 African Cup of Nations.

The tournament is taking place from February 14- March 6.

A delegation made up of 26 players, 9 technical team officials and the management team left Accra on Saturday to Nouadhibou where Ghana will be based.

Ghana’s Black Satellites are in Group C where they are pitched against Morocco, Tanzania and The Gambia.

Coach Karim Zito’s side will face off with Tanzania in their opening match on Tuesday February 16 before squaring off with Morocco and Gambia in subsequent group matches. 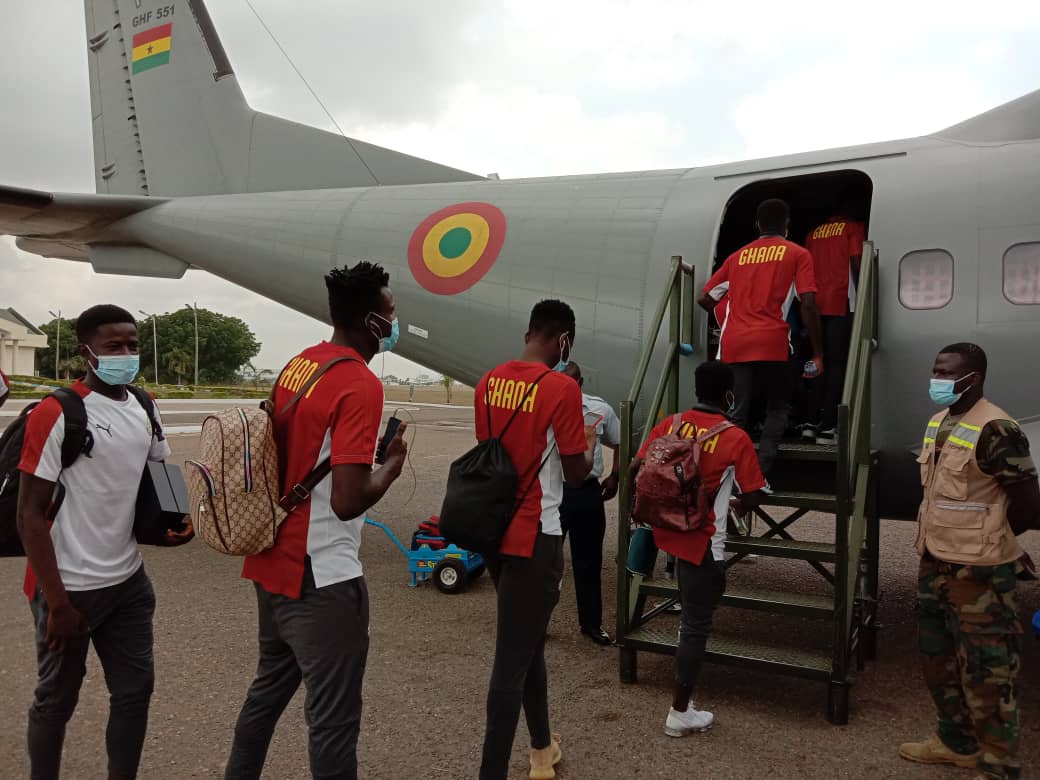 Tournament hosts Mauritania are in Cameroon, Uganda and Mozambique while Burkina Faso, Tunisia, Namibia and Central Africa Republic have been drawn in Group B.

The Black Satellites qualified for the competition after reaching the final of the Wafu Zone B U20 Cup of Nations in Benin where they went on to beat Burkina Faso 2-1 in the final to win the trophy.

Ghana won the U20 AFCON in 1993, 1999 and 2009 where they went on to win the World Cup after beating Brazil in an epic penalty shoot-out in the final of the tournament staged in Egypt.

Below are the players who made the Black Satellites trip to Mauritania: