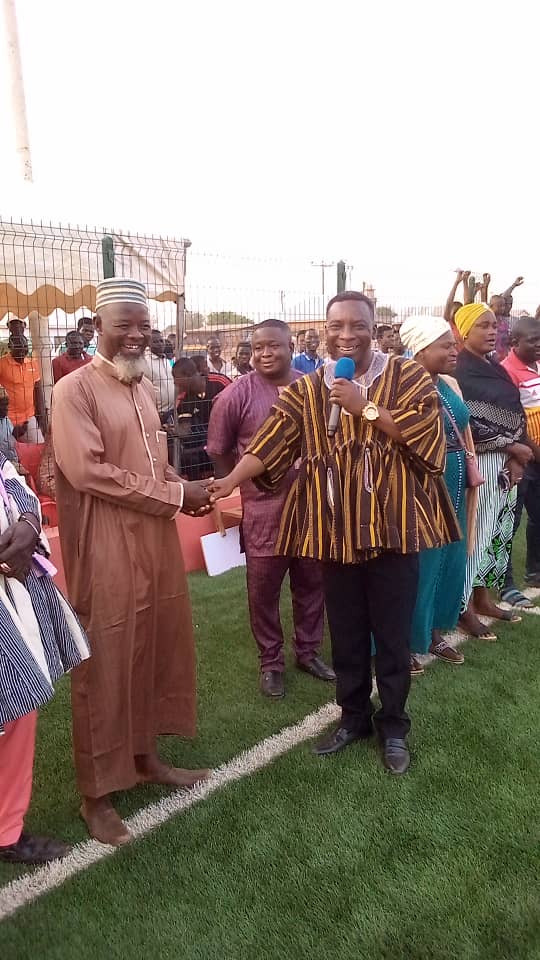 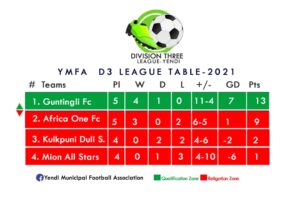 The RFA Chairman made cash donations to support the Yendi Municipal Football Association, Guntingli FC as well as Gbewaa Ladies and FC Young Queens who played earlier in a curtain raiser.
Other beneficiaries include the Coach of the District Champions, Red Cross, the most exciting player of the day, and the officiating officials among others. 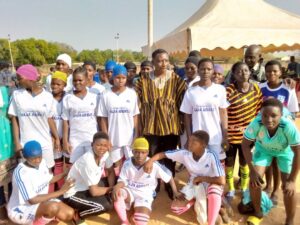 Alhaji Rhyzo also encouraged the coaches to continually update their skills and advised the players on the need to take their training seriously.

The Yendi Municipal Football Association Chairman Mr. Ibrahim Iliasu in his closing remarks, thanked the RFA Chairman and his entourage for gracing the occasion.

Guutingli FC were crowned champions of this season’s Yendi Municipal FA Division 3 League after drawing goalless against a Yendi Division 2 select side.