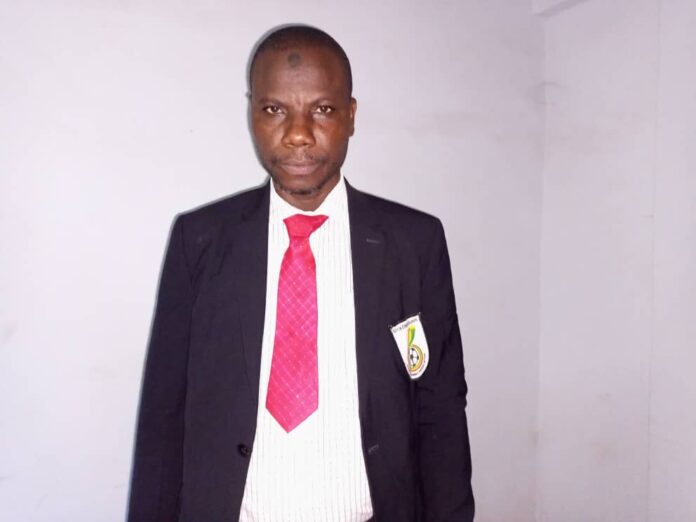 The Northern Regional Referees Manager, Mr. A.A Alhassan has made a passionate appeal to supporters of clubs in the region to eschew violence and ensure that match officials discharge their responsibilities in the course of games to the best of their abilities without intimidation.

Mr. Alhassan Alidu Alhassan made the call during the Grand Finale of the Wakaso Challenge Cup for U-15 kids under the jurisdiction of Tamale Metro Football Association.

The Referees Manager condemned individuals who tried to intimidate and manhandle officials in the just ended League season and encouraged all stakeholders to rally behind match officials to nib the behavior of such miscreants in the bud.

Other dignitaries who graced the occasion include the NRFA Chairman Alhaji Abu Hassan Rhyzo, Mubarak Wakaso, Mr. Julius Emunah of the Club Licensing Department and ExCo members of the RFA.