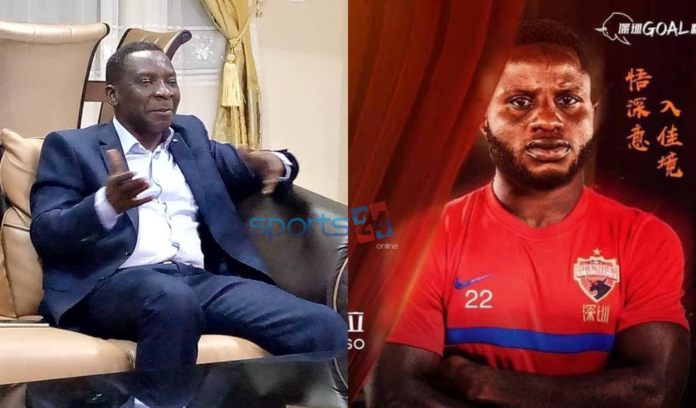 It is the NRFA Chairman’s belief that the Northern Star will excel with his new club.
His exploits out there will also serve as a source of motivation to upcoming talents in the region.