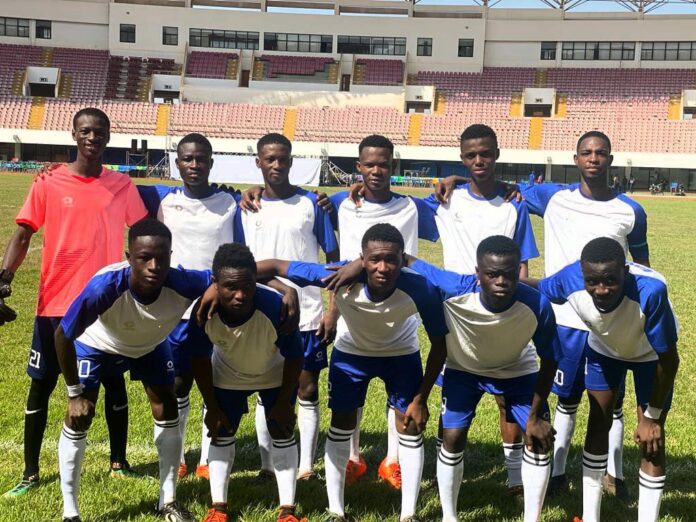 Tamale Great Eagles FC was established as a juvenile football club in 1963 but started playing competitively in 1964. The Club currently trains at the Tamale Kaladan Park.

By way of laurels, Great Eagles have won many trophies and honours in its six (6) decades of existence. The Aliance Francais Cup won in 1991 is a classic example. However, the 2020/2021 season has been phenomenal in the annals of the club after winning the maiden Wakaso Challenge Cup, 2021.

Great Eagles also won the Tamale Metro U-17 Premier League Trophy and finally played unbeaten to be crowned the Regional U-17 Champions. As Regional Champions, they are billed to represent the Northern Region at the KGL U-17 Inter Club Champions League in Accra.

In the field of Soccer Administration, the club is credited with the distinction of producing two (2) Regional Football Association Chairmen.

The two (2) old players are the immediate past Regional Football Association Chairman Mr. Abdulai Alhassan and the current one, Alhaji Abu Hassan Rhyzo who also doubles as a Member of the Black Satellites Management Committee.