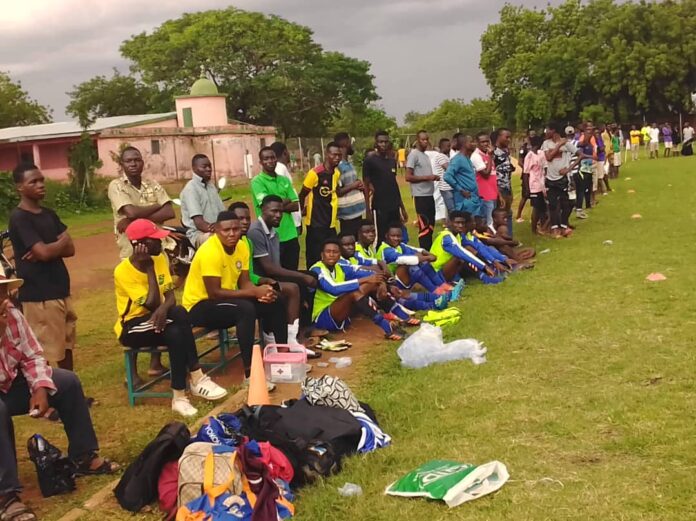 It’s just five games into the Northern Regional Division Two League but the excitement brought along is sweeping through football fans like bush fire in the harmattan with an unstoppable display of irresistible skills and goals.

Football fans in the region have applauded the NRFA for the excellent packaging of the league and the amazing media following with the #BringBackTheLove sloganeering leading the way. 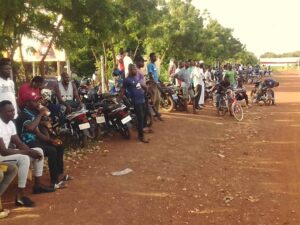 To many fans, the Northern Regional FA has scored more than average with just the three matches played and are hopeful that the Alhaji Mahamadu Abu Hassan Rhyzo’s administration will even lift the bar a notch higher with the remaining matches. 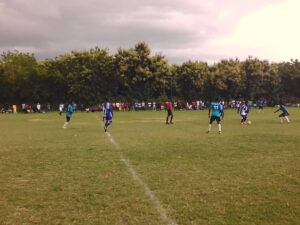 Monitoring some traditional and social media, precisely Facebook and WhatsApp, many soccer fans in expressing their views on the on-going league, applauded the NRFA for many reasons including, the atmosphere around the league, the massive media coverage, the level of play and quality of goals scored so far, clubs winning away from home, massive spectatorship in almost all games and the competitiveness of the league. 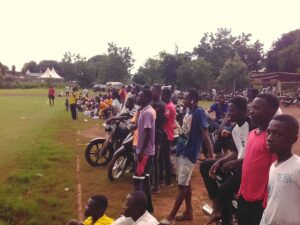 Despite applauding and praising the FA for the wonderful start to the league, the fans called on the association to pay serious attention to two major areas such as full deployment of match commissioners to all league centres as well as cautioning match officials to be as fair as possible in the discharge of their duties.