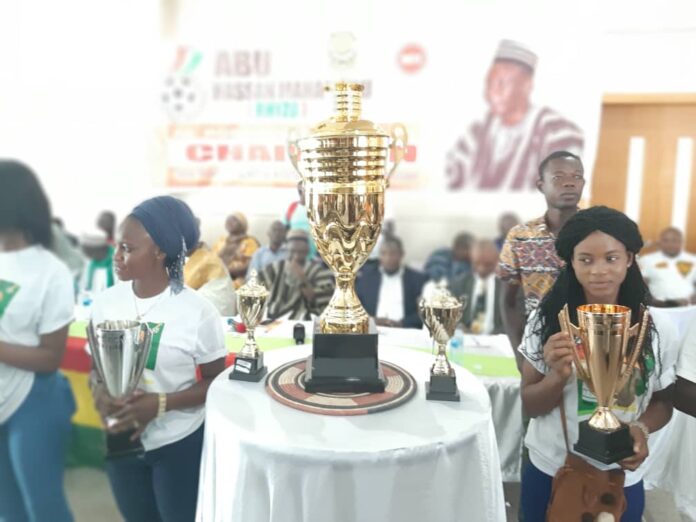 After making history by gaining qualification to the Division One League for the first time in the club’s debut season, Dreams Tamale FC will play a coronation match at the Alhaji Aliu Mahama Sports Stadium.

The main aim of the game is to award the Division Two(2) Champions a giant trophy, 40 medals and a cash amount, with both the 1st and 2nd Runners up all receiving only cash rewards.

Dreams Tamale FC defeated then Zanwara FC and now Tamale Soccer Angels to the Division One League, after sealing a 2-0 win in Tamale last September.

Dreams Tamale FC now joins Tamale City FC and Steadfast FC as representatives of Northern Region in the yet to begin 2021/2022 Division One League which kicks off later in November.