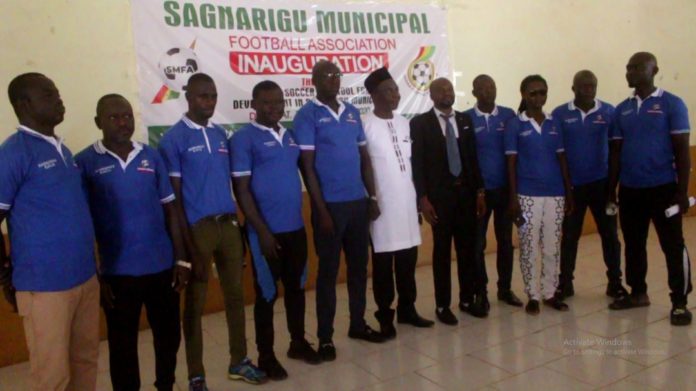 According to him, any DFA or MFA who go contrary to their mandate could attract sanctions.

He, therefore, call on the various DFAs to recognize the structure of powers at the GFA, RFAs and DFAs, especially where it begins and where it ends.

“I urge that the DFAs should try and know that they have limits to whatever they do, and don’t have to trespass because it could come with sanctions”, he stressed.

“It’s not individuals or clubs only that can be sanctioned. In fact, DFAs can also be suspended, and we need to take note of their situation where people could veer off track”, he emphasized.

Alhaji Abu Hassan Rhyzo also observed that over the last few years, people organized league matches without the approval of the RFA or the GFA.

These he said, were some violations that many DFAs actually engaged themselves which were not in conformity with the rules and regulations of the FA, and therefore, must put a stop to it moving forward.

“Even the GFA cannot organize league matches at this moment, not until the 31st of October. Beyond that they have to inform the regions as to when they could also roll out their programs. If that is not done, any DFA or MFA that is purported to organize any league at all, is actually violating the laws, and could be sanctioned”, he warned.