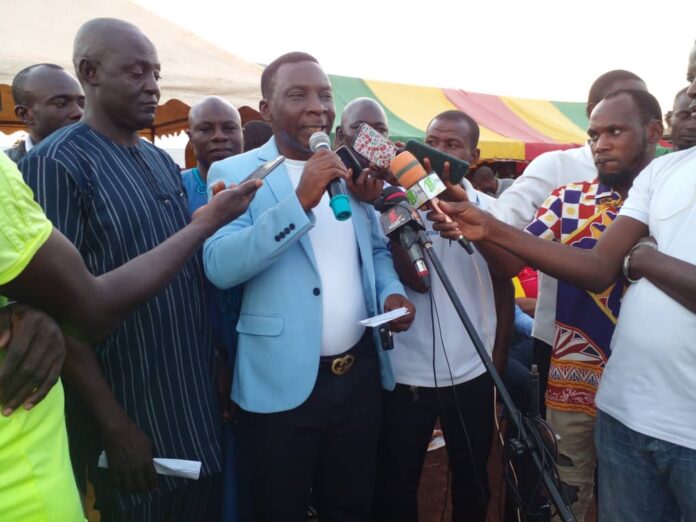 The Chairman of the Northern Regional Football Association, Alhaji Abu Hassan Mahamadu Rhyzo has called on foreign based players from the region to collaborate with his outfit for the development of the game in the area. 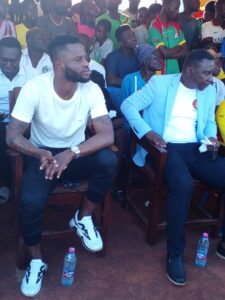 Alhaji Rhyzo was speaking at the Grand Finale of the Wakaso Annual Challenge Cup on Thursday, September, 16 2021 at the Kaladan Park in Tamale. He commended Wakaso for his continuous support to the advancement of soccer in the region. 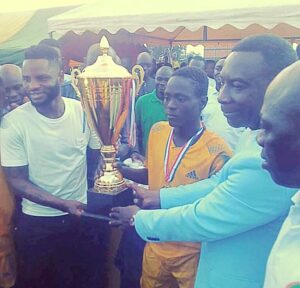 He urged him and other foreign based players to try as much as possible to engage the RFA to understand the region’s area of need in order to make the right interventions for the growth of  the game.

The competition which is designed to be an annual affair for the U-15 category of Juvenile Clubs under Tamale Metro is aimed at complimenting the normal league that the Metro Juvenile Association organises every year.