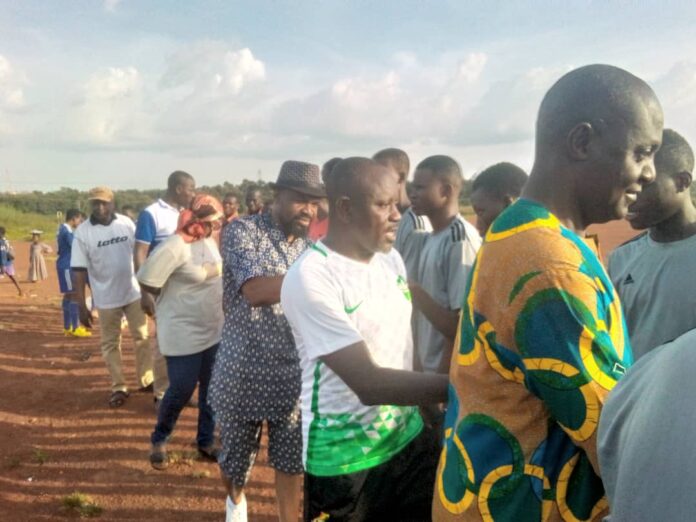 The Chairman of the Sagnarigu Municipal Football Association (SMFA) Mr. Ibrahim Dauda has urged club owners within the Municipal to consider branding as a serious tool, that will project the good image of their clubs to potential investors.

He encouraged club owners, coaches, managers and players within the district to exhibit a proper sense of unity, that will help in the development and growth of football in the Sagnarigu district.

The Chief Executive Officer (CEO) of Zaytuna FC made these remarks at the closing ceremony of the SMFA to crown Young Lions FC as champions of the Under 17 Juvenile League at the Stadium Annex on Saturday.

“Many people look down on the big role some of us (club owners) play when it comes to the development of the game, and so if we consider serious branding of our clubs, it will help attract investors”, he said.

“In all of these, we should all come together and be united if indeed we want to pursue this particular venture”, he stated.

Chairman Dauda also urged players within the Sagnarigu District to be discipline in all aspect of their football life, that will propel them to greater heights.