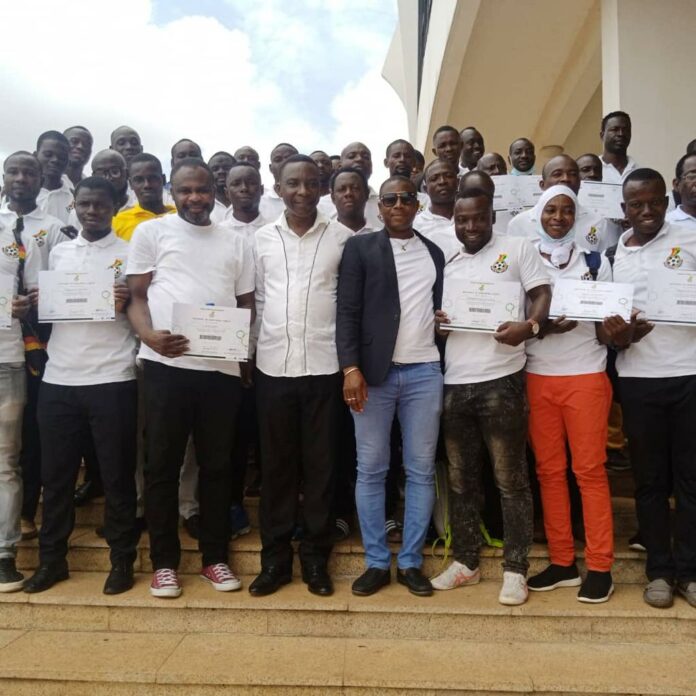 Sixty two football coaches drawn from the Northern region who successfully completed a program in Grassroot Coaching a couple of months ago, have received Certificates to that effect to enable them practice as Professionals.

Addressing the graduands at a short ceremony at the Aliu Mahama Sports stadium before the presentation, the Chairman of the Northern Regional Football Association, Alhaji Abu Hassan Rhyzo advised recipients to discard their old ways of coaching and embrace the new concepts they were taught during the course of their study. 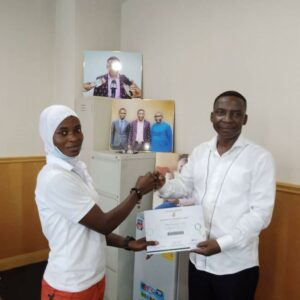 The RFA Chairman emphasised that, a lot of footballers have had their careers truncated prematurely because they didn’t have professional coaches at the early stages of their upbringing to take them through the right training regime at the Juvenile level. Hence the need to get it right this time around after going through the License D curriculum.

The coaches were further advised to go to the communities, especially the deprived ones and let the kids there have a feel of their new found knowledge since that was going to be a condition precedent before they are enrolled for any future License “C” program.
Alhaji Rhyzo also commended the team of instructors led by the Director of Coaching Education, Professor Joseph K. Mintah as well as Coach Maxwell Konadu, Coach Baba Nuhu Mallam, Coach Ibrahim Tanko, Hajia Zelia Iddi and Coach Mohammed Nassam for their resourcefulness and display of in-depth knowledge of the course content. 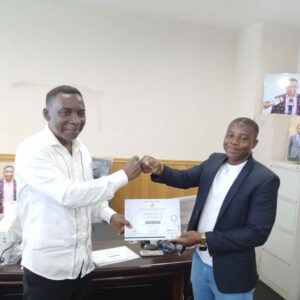 Speaking on behalf of the graduands, Mr. Fatawu commended the Northern Regional Football Association for being the first Region in the Country to ensure the roll out of this program.
He also had kind words for the NRFA for subsidizing the cost of the program for participants as well as taking up half of the course fee for all females who took part in the program.

He ended his brief speech with an appeal to the Ghana Football Associtation to try and roll out Certificate courses in the area of football Administration.
Alhaji Rhyzo was himself a graduate of the program and as such received a Certificate as a Grassroot coach.